Supporting Documentation: show
FD DF Perms - http://i.imgur.com/OzBveyk.png
Surreal DF Perms - http://i.imgur.com/louAGb4.png
You are required to report membership of any official faction other than the San Andreas Sheriff's Department. Double-faction permission is automatically granted as long as the form is submitted with proof of permission from the leadership of the secondary faction. Faction leadership reserves the right to revoke double-faction permission at any time. You may have alternative characters as long as you are able to balance your activity. You are limited to two official factions including the San Andreas Sheriff's Department. Double-faction permission is not extended to the Los Santos Police Department.
Top 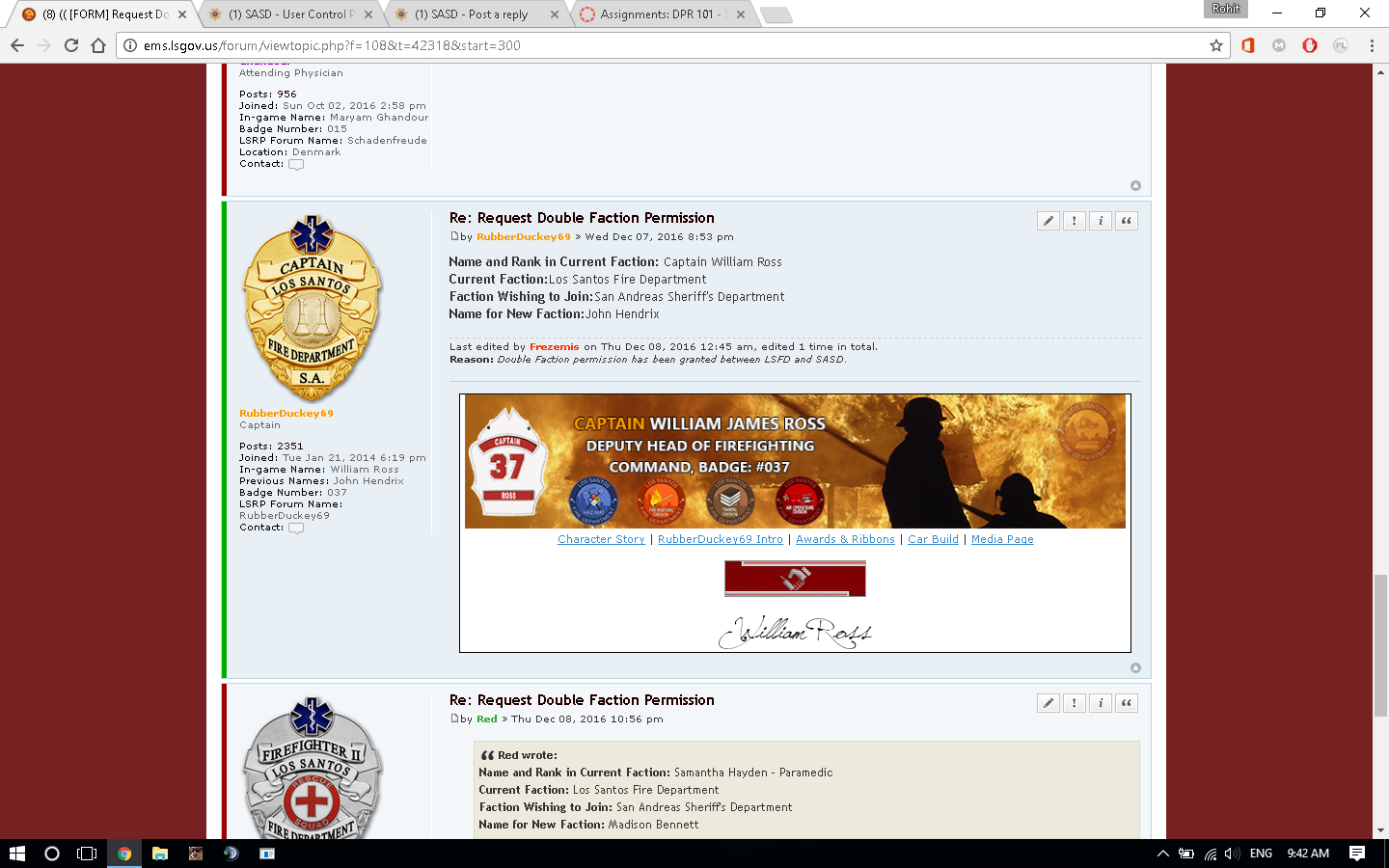 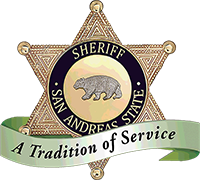